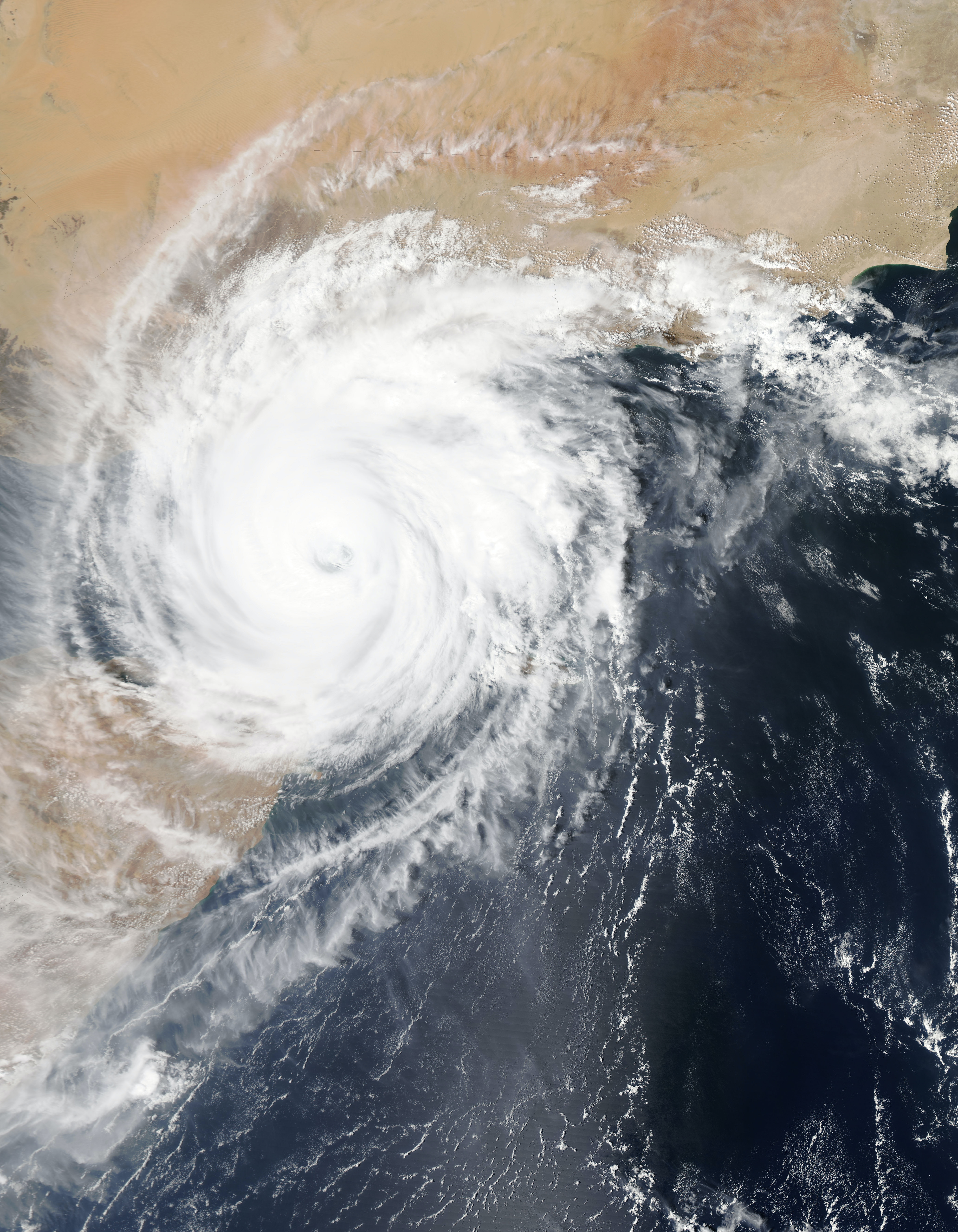 An emergency is a situation where the normal ways we manage society and the economy cannot adequately deal with the risk we face. It implies, therefore, a change to what we do, commensurate with both the scale and urgency of the risk.

Why did the City of Greater Geraldton declare a Climate Emergency?

Action on climate change is urgent

Why declare a climate emergency?

Why does local council need to do it?

Isn’t this going to cost us a lot?